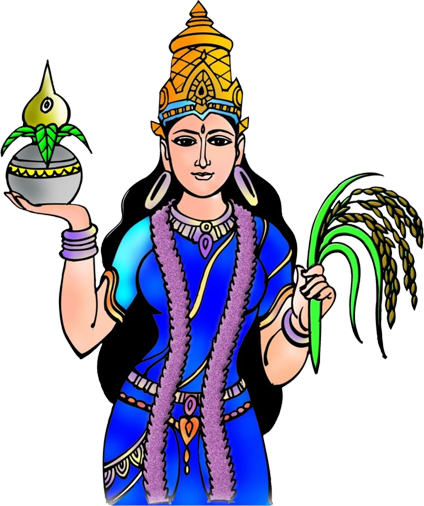 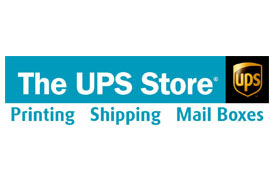 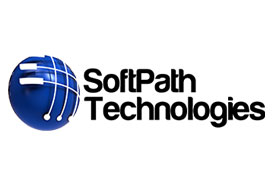 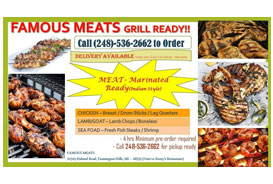 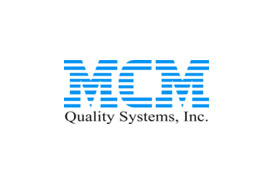 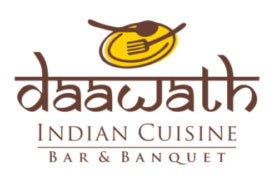 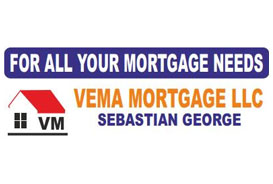 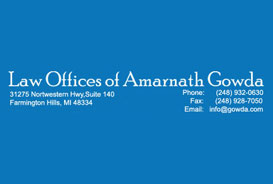 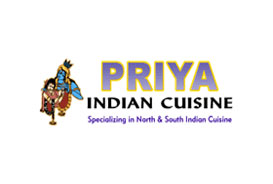 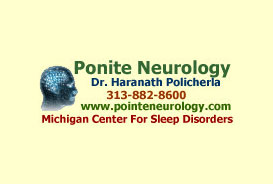 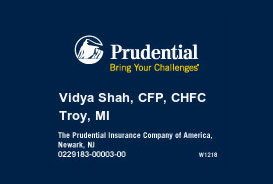 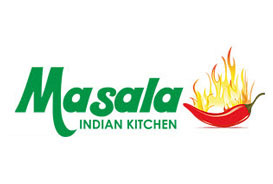 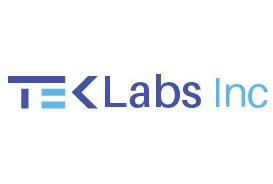 THE CONSTITUTION OF THE DETROIT TELUGU ASSOCIATION

Articles and Bylaws are revised again in January 2008 and approved on January 19th, 2008 to reflect the dissolution of DTA Building Committee due to the incorporation of a new 501(C)(3) organization to build and manage a temple and cultural center with DTA land and building fund as seed capital for the project.

Please note that the entire DTA constitution is a gender neutral document. Wherever the word he/she is used, it means either.

1. Use DTA member’s e-mail addresses for sending DTA information and other non-profit information only.

2. Do not give the whole DTA members database to anyone to avoid potential misuse.

3. Give only name, address and phone# information to other DTA members if requested.

This registered, non-profit organization, in the State of Michigan, USA, shall be known as the Detroit Telugu Association (DTA).

A. To encourage and promote the religious, and cultural functions of the Telugu community.

B. To invite and honor literary, scientific, and religious dignitaries of interest to the DTA members.

C. To promote better communication among the DTA members.

D. To act as an agency to collect donations for educational and socio-economical development of the needy, and transfer funds to charities.

E. To organize other functions as required, which will involve the participation of the DTA member.

Membership is open to all those interested in the activities and functions of DTA. The DTA members are defined as those who paid the annual dues as specified in the By Laws. Membership includes husband, wife and dependent youth over 18 years of age. (People over age of 25 are not considered as dependents). All such members constitute the General Body of DTA.

B. The services to the DTA Executive Committee are voluntary and there shall be no remuneration to any officers. This is a service to the community.

D. The duties of each elected official will be as provided in the DTA By Laws.

Each member of the Executive Committee shall serve for one year.

Each year a new DTA Executive Committee will be installed. Procedures shall be as provided in the DTA By Laws.

The order of succession to the presidency within the stipulated period until the next election shall be the President-Elect, General Secretary, Cultural Secretary, Publications Secretary and the Treasurer. In the event of a vacancy in the Executive Committee, Executive Committee shall nominate an eligible member of DTA as specified by the DTA By Laws for the vacated office at their next scheduled meeting. Such person shall serve until the next election.

B. Signatures of the above-mentioned DTA officers & members will be filed with the financial institution along with a copy of the constitution.

DTA operations shall be carried as per the DTA By Laws.

Revisions and Amendments to the By Laws and the Constitution:

In the case of dissolution, all assets shall be distributed to such organization which subscribes to the ideals as those of DTA and are qualified as tax exempt under section 501 (c) (3) of the Internal Revenue Code or the corresponding provisions of a future United States Internal Revenue Law.

To promote Telugu culture by facilitating communication and interaction within our membership and also play an active role in contributing to the welfare of the communities around us.